Soccer has been slowly gaining popularity in the U.S. and will certainly take over traditionally dominant sports as the younger generation embraces this thrilling game. There’s been a lot of debate as to why soccer didn’t catch on fire in the U.S. when national sports were forming in the late 19th and early 20th century. 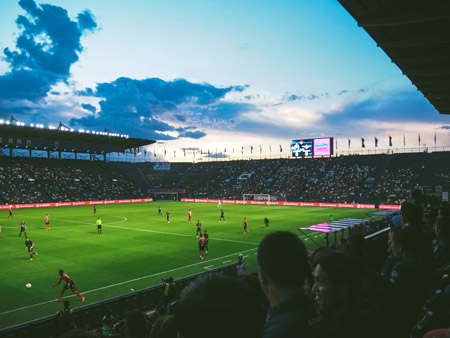 It’s been said there is only so much capacity to adopt a sport on a countrywide level and of course the ability to unite behind teams on a communal level will impact its ability to thrive. So what’s changed recently in the U.S. that no longer inhibits the development of passion behind this game?

There are a couple schools of thought on this. Most would agree that David Beckham made a huge impact on how soccer is viewed as whole. Not only is he a phenomenal player, but his sex appeal certainly caught and held the attention span of the notoriously fickle U.S. audience. All of sudden young boys were looking at his fame, the money that always follows, and his ability to attract the attention of one of the members of the super-hot all girl groups of the 90’s, The Spice Girls.

His move to LA Galaxy further bolstered U.S. attention as we felt that it was a significant win to lure him here even at legendary costs and unprecedented perks. Of course LA Galaxy understood what the deal would mean for them and as ticket sales soared, so did purchases of Galaxy jerseys, even before Beckham officially claimed number 23 for his personal soccer jersey.

Cristiano Ronaldo is another player that garners attention on a massive level because of his sex appeal. But there have always been attractive looking players in the sport in peak physical condition. So what else might have changed the way people view the sport?

Social media has changed the way we consume information. Previously we relied on the news and our local community of friends and friends to influence how we thought about current events in the world. Now, ideas, concepts, trends, fashion, and just about everything else can be communicated and shared within seconds. 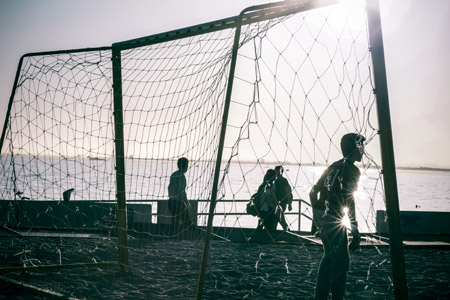 What happens across the world can immediately be experienced and commented upon to further the story. We are certainly more of a global community than ever before. Friends we meet from South America and Europe while attending college are not reduced to distant memories after graduation. We keep up with them every day on Facebook and Instagram and they share significant happenings in their lives. As with Americans consuming and sharing their passion for football, basketball, and baseball, foreign influencers are likewise sharing their passion for soccer. So the interest grows. 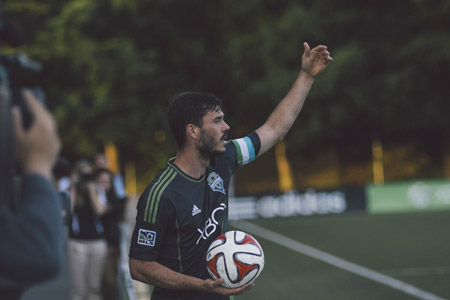 As soccer is wildly popular in South America and the population of Hispanic-American’s continues to develop, it’s natural that the most loved sport would expand outside of this population segment and envelop the interests of their friends and acquaintances.

Soccer has recently become more popular with the elementary and high school age athletes which will have a far reaching impact on the future. As these children mature, they will most likely maintain an interest in the sport which commands access to watch professional teams play. As the demand for the ability to watch professional teams grows, the money follows hard behind with advertisers vying for slots and spaces to share their message with this growing fan base. 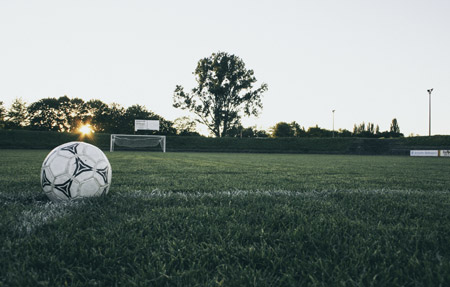 Playing locally in the Phoenix Valley has never been more appealing with lots of opportunities for amateur players that simply love the sport. One of the more competitive local leagues is Scottsdale United Amateur Soccer League. They play in fields across North and South Scottsdale. You can register as team or enlist as a Free Agent to be connected with other local competitive players looking to recruit team members and be challenged.

Arizona Sports League offers adult soccer leagues that play throughout the week but also leagues that play over the weekend, perfect for working professionals. Since it’s a venue for intramural sports, you’ll have plenty of opportunity to meet other athletes beyond just soccer players including lacrosse, volleyball, kickball, dodgeball, flag football, and even sloshball, if you’re looking to combine fun with other athletic minded individuals who like to drink.

Small Goal Soccer is very good for skilled or amateur players as there are different levels of competition. From D1 down to Coed which has a good mix of younger, older, good, bad, in shape, and out of shape players. It’s a pretty welcoming community.

While the Phoenix Valley is ideal most of the year for outdoor sports, summertime can be pretty brutal. While some soccer facilities do early morning and night games, obviously indoor soccer becomes quite popular as temperatures soar into the 100’s.

Indoor soccer is viewed as being more on the competitive side. A lot of people say it’s harder than outdoor soccer because it’s basically like hockey. Fast paced with all the same dynamics so you have to be able to sprint a lot and pass well since you’re bounded by walls. Indoor soccer venues are located throughout the Valley, but we have a few favorites as some of our staff and family members play there.

Phoenix Sports Centre offers the only full-regulation size indoor soccer field in the Valley which says a lot. It’s quite popular with ambitious players seeking to keep the competition fierce. Another perk is that its family owned and it’s always a nice feeling to support local businesses.

Last, but certainly not least is Big League Dreams in Gilbert, AZ. They have a great facility and offer three standings for adult soccer leagues, bronze, silver, and gold. It’s a family friendly park with a playground and after the game you can enjoy a tasty meal in the Stadium Club restaurant.

Of course we offer performance wear choices for custom soccer jerseys and uniforms that will make your league look outstanding wherever you play in the Phoenix Valley. If you can’t find what you’re looking for on the website, we have access to thousands of products that are not listed on the website so give us a call. Even super casual players can appreciate a custom t-shirt with the league’s logo or name to bolster team spirit.

t-shirt designst-shirts
By Melissa KennedyJuly 19, 2016SpecialtyLeave a Comment on Best Places to Play Soccer in the Phoenix Valley