You may feel a little intimidated when it comes to personal t-shirt design because you think it takes specific illustration skills and specialized programs like Photoshop, Illustrator, or Corel Draw. While creative design skills and professional programs are helpful, don’t underestimate the power and impact of typography.

What is typography? In its most simple form, it’s the appearance of the printed word. In respect to this tutorial though, we’re going to talk about typography in its most exquisite state, an art form printed on t-shirts and apparel.

The effectiveness of typography is really apparent on sites such as Pinterest where you can find every saying and quote known to humanity lovingly crafted into miniature digital art pieces. For getting custom t-shirts printed, fonts and combinations of fonts, arrangement, and ink colors used can make quite a stunning impact on its own without the inclusion or minimal use of illustrated art. 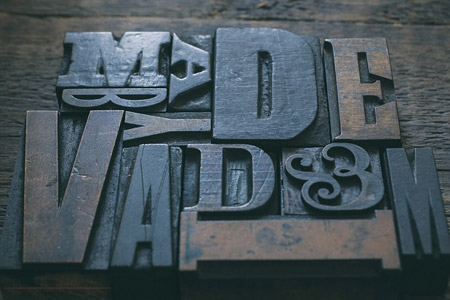 An actual typographer is a person that either creates fonts or decides on the use of fonts to invoke specific feelings such as elegance for a wedding photographer’s marketing material or the use of the best fonts for packaging and promoting a new product.

Some exceptional examples of modern typographers that take their art to the next level can be found on Behance. Behance.

There are a few basic types of fonts which include serif, sans-serif, monospaced, cursive, and script. Almost all modern fonts are derived from these families.

Some of the most universally known and used fonts like Helvetica, Times, and Baskerville have propagated countless imitations and variations during the last few centuries. For the most part it’s because they are very easy to read. However, enhancing the visual appeal and readability of words in entrenched in history.

Civilization started with what could be essentially described as pictograms. Individual societies adapted these pictograms to embody their visions of what was beautiful and well formed from their perspective. Words were formally inscribed in stone but informally used by scribes on papyrus and animal skins using informal versions of writing known as rustic.

A proliferation of styles began to emerge and in an effort to standardize the art of writing, Holy Roman Emperor Charlemagne initiated a movement that introduced non-identical twins of the same letter which is now known as upper and lower case letters of an alphabet.

Translating texts from language to language was mostly done by monks in monasteries in scriptoriums which were cloistered areas dedicated to copying and making new texts using highly specialized calligraphy. Monks also illuminated these texts which as hand painted embellishments could be considered the predecessor of modern typography. The calligraphy styles varied from monastery to monastery and were a point of pride for the monks.

With the invention of the printing press by Johann Gutenberg in the 15th century, the dissemination of content was turned on its head and the first typefaces were introduced. Legibility of typefaces dictated how widely they were adopted and used. Moving into the digital age, typefaces were replaced with fonts which are variations of the same type family.

The proliferation of font development gives modern designers extensive choices and provides a virtual playground for artistic expression. While legibility is still important for conveying a message, the artful composition of words using varying fonts can be powerful.

Some fonts inherently convey a theme as part of their design and may even be aptly named such as these examples: 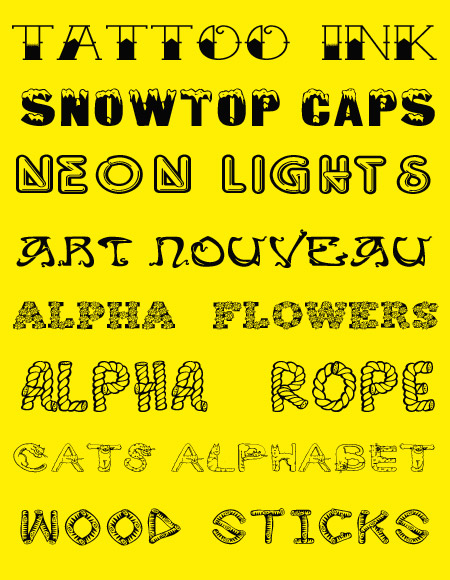 Here are some examples of how carefully crafted typography can impact the message on t-shirts: 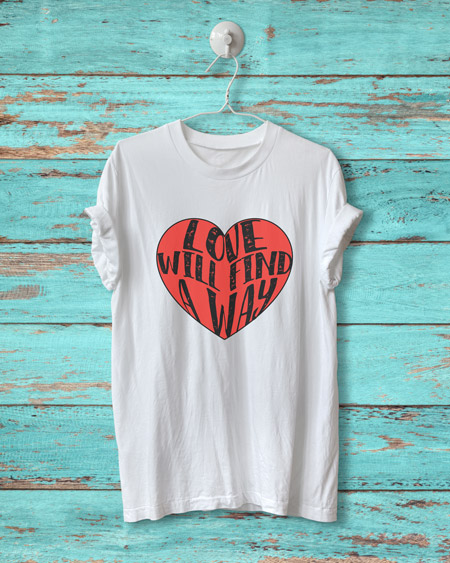 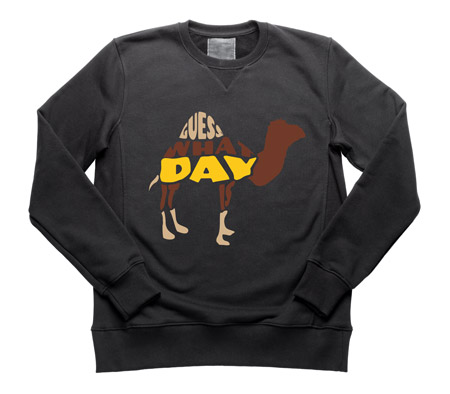 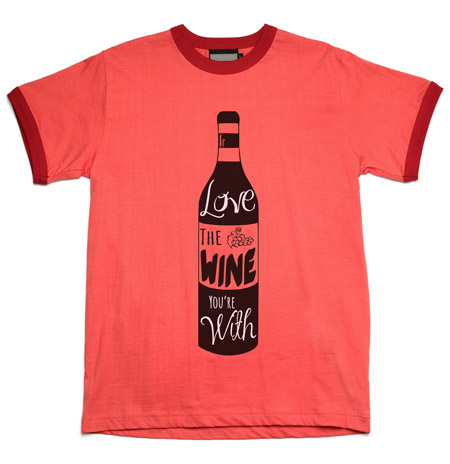 Fonts can create a mood and dramatically alter the feel of your logo or message so experimentation with different fonts is recommended. Check out these samples of the same logo using fonts that contrast dramatically and notice how much the character of a logo can change just through the use of fonts.

When choosing fonts to use in your t-shirt design, you can save yourself time by envisioning the desired final output as a horizontal or vertical layout. Some fonts are exceptionally wide, others are very skinny. It’s not typically recommended to condense or stretch fonts very much because it can change the integrity of the font design. It’s more sensible to choose fonts that will work well within the confines of your t-shirt template and printable area.

You might be familiar with typography terms like leading and tracking and kearning. There are standard recommendations concerning these aspects of design but since this tutorial is about creative typography in t-shirt design there are no hard set rules other than maintaining legibility.

Deconstructing typography is surprisingly complex. Components that make up the anatomy of typefaces and fonts have specific names and personalities all of their own. When you think about the individual segments, it’s easy to understand why they have their own identities because most represent each stroke an ancient writer would need to produce to the letter in an artful manner. Here is an explanation of some of the pieces and parts that make the beautiful characters that express language, thoughts, information, and emotions.

Apeture – the open area of a partially connected letter 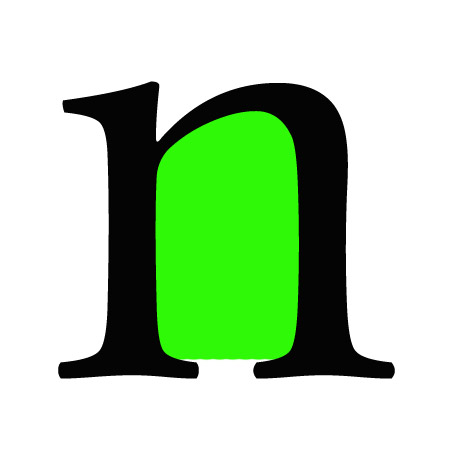 Apex– The topmost point of a letter where two strokes join 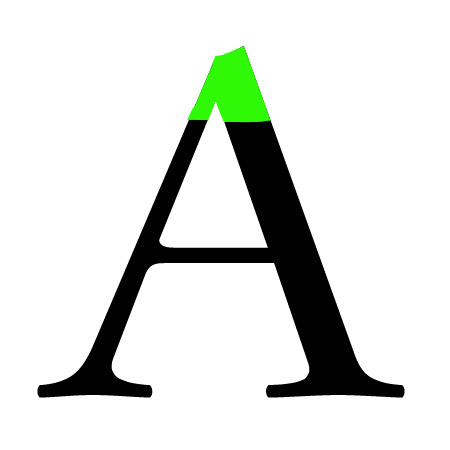 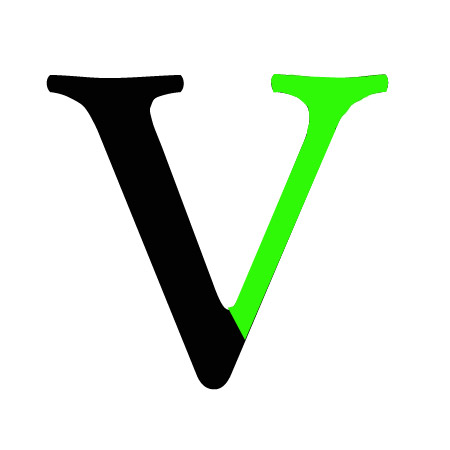 Ascender– The part of a letter that extends beyond the x-height, most typically in lowercase 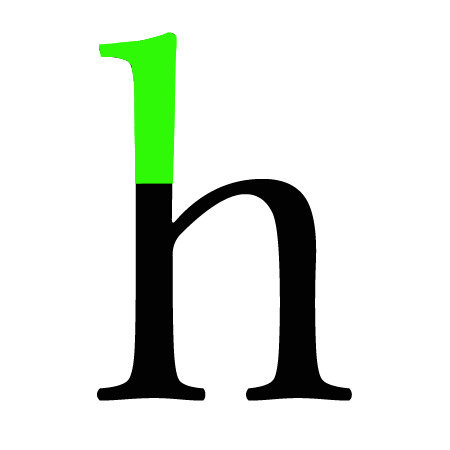 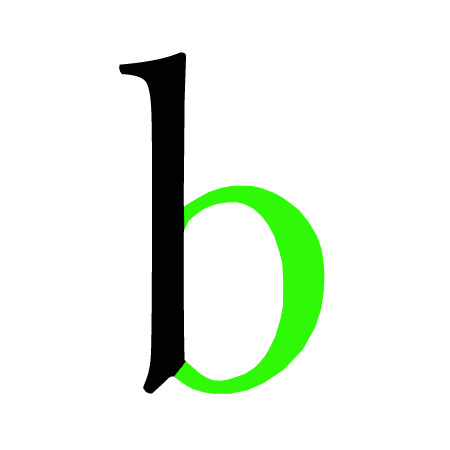 Counter– The negative space within a totally or partially closed letter 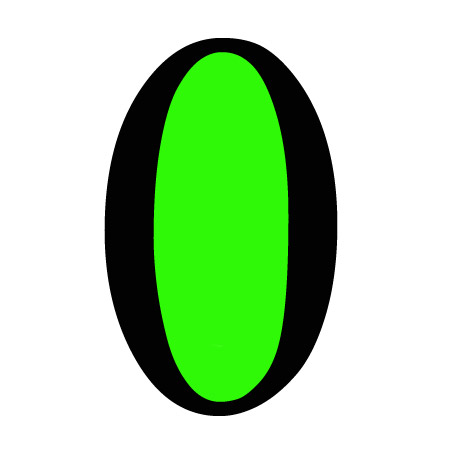 Descender– The piece of any letter that extends below the baseline 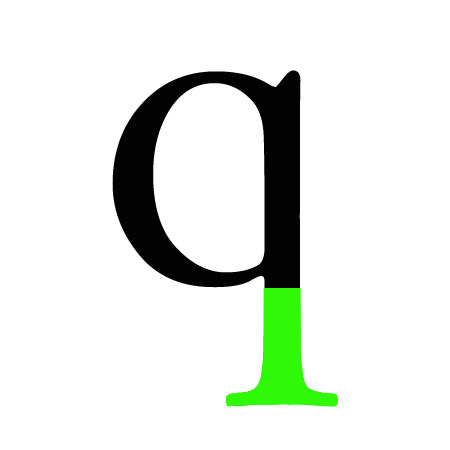 Leg- A small stroke that descends a letter to the baseline 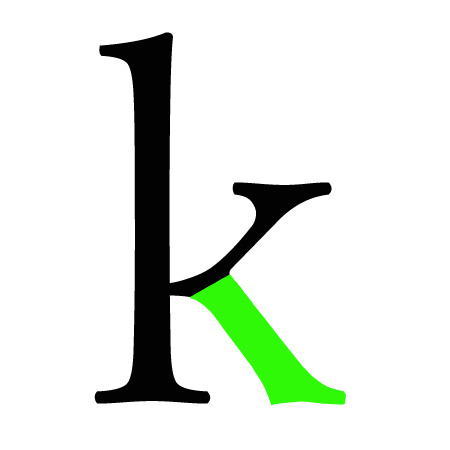 Shoulder- The curved arc that descends a letter to a stroke 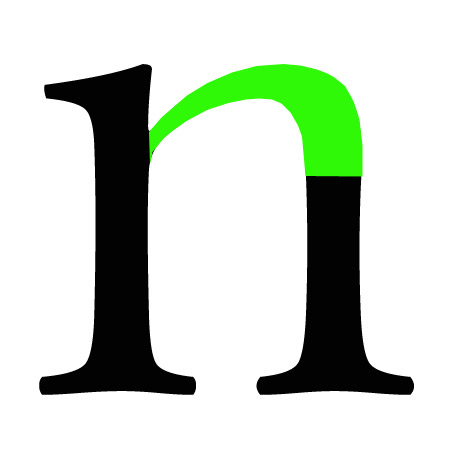 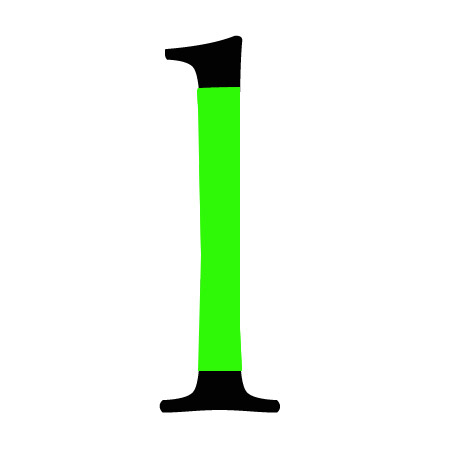 Stroke– A line that is either vertical or curved 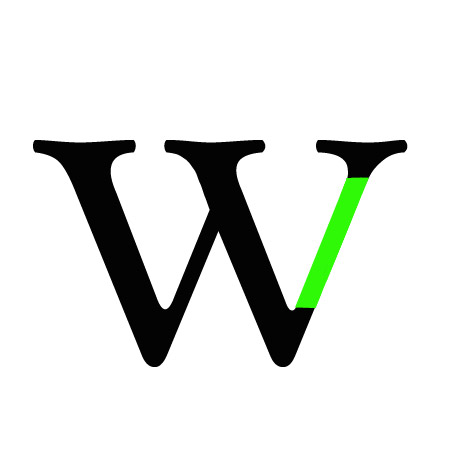 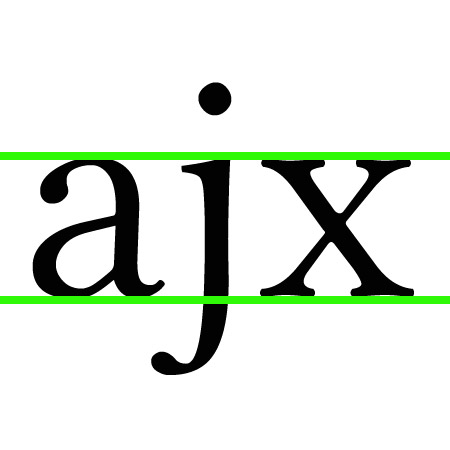 For a more in-depth explanation of typography anatomy, we recommend this resource which will fill you with information from the top of your tittles to the bottom of your bilateral serifs.

t-shirt designst-shirts
By Melissa KennedyFebruary 22, 2017Tips and TutorialsLeave a Comment on Typography in Custom T-Shirt Design