There are so many opportunities to share ideas in our real time world. We know what’s happening across the globe instantaneously with full-color images and videos. We’ve got news and special interest alerts on our phones, laptops, tablets, and desktops. Viral memes can appear within minutes of a miraculous NFL touchdown or a politician tripping down the stairs. We are one seriously connected generation.

With the virtual free-for-all mentality of the Internet age, it’s difficult to navigate what’s legal to use when creating t-shirt art, particularly if it’s for-profit. As a t-shirt designer, knowing what’s legal to use can save tons of time spent on creating art that ultimately would be illegal for a screen printer to print and a designer to sell.

Copyright infringement occurs when the infringing work is substantially similar to the copyrighted work. An example that received tons of attention was the famous Shepard Fairey HOPE image of Obama. Fairey was sued by The Associated Press for not obtaining a license even though it’s easy to assume since it was altered substantially, and thus “transformative,” it would have fallen under copyright fair use. The term transformative is purposefully ambiguous so it can be defended and fought over in a court of law if need be. 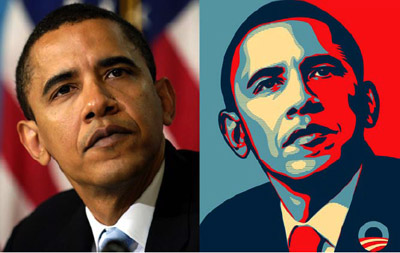 Copyright fair use examples are criticism, parody, comment, news reporting, teaching, scholarship, and research. For the purpose of custom t-shirts, parody and transformative works are really the only “possible” legal uses. Parody and transformative art can be tricky though since it’s subjective. Your personal views may be far different from the copyright holder’s views. And, under fair use, the instance of use is worded as “limited.” That’s not exactly ideal if you want to sell a thousand shirts.

One of the earliest known popularized examples of transformative work was created by French artist, Marcel Duchamp. He made a parody of the Mona Lisa with a mustache entitled L.H.O.O.Q. He was able to easily do this because Leonardo da Vinci died in 1519 and copyright laws are only good for 70 years after the death of the creator in most cases. His mustachioed parody is protected in France until 2039, a full 70 years after Duchamp’s death. Even a parody of a parody can be considered copyright protected as soon as it’s in a fixed form. 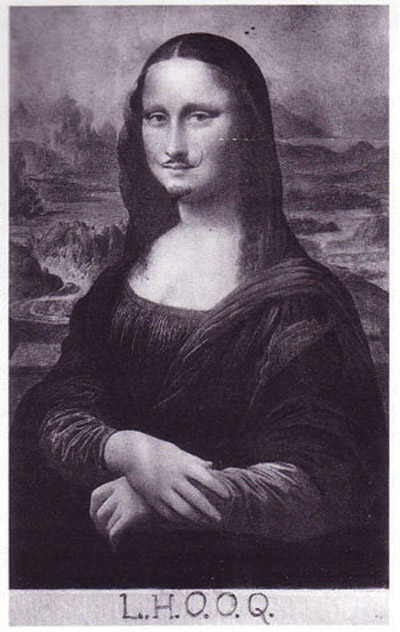 It really depends on how the copyright holder views the works. Disney is notorious for having zero tolerance for any derivative use of their property. And it’s worth noting that Disney owns or has joint venture holdings in almost everything that can be termed popular culture.

For a t-shirt designer, the profits are not likely going to be worth the risk of copyright infringement. If you’re dead set on a design that you feel might be protected under copyright, you should reach out to the copyright holder and work on licensing. Some brands might even encourage parody works if it’s not too derisive.