Internet memes are the bumper stickers of the web much like t-shirts which make it easy to communicate our thoughts without actually vocalizing them. Memes make us laugh and allow us to express our thoughts in a humorous yet disposable fashion on the fly. Here’s a list of the best memes of all time as decided by a qualified panel of DesignAShirt.com judges at the close of 2015. 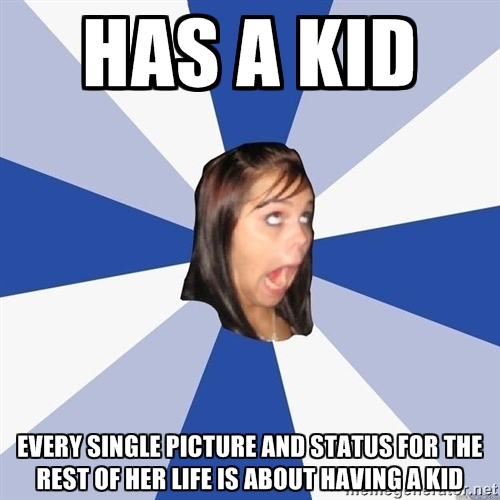 Annoying Facebook Girl is just that. She’s the one that announces dinner with friends as an event. She talks with all of your friends that post on your status update, and suggests stupid pages to everyone all the time. She’s an epic duck face poser, begs for attention with statements like, “I look terrible in this pic,” and ends every post with LOL. 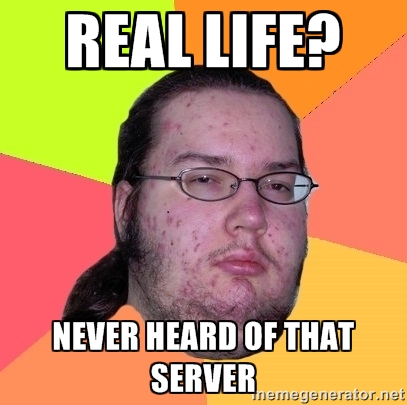 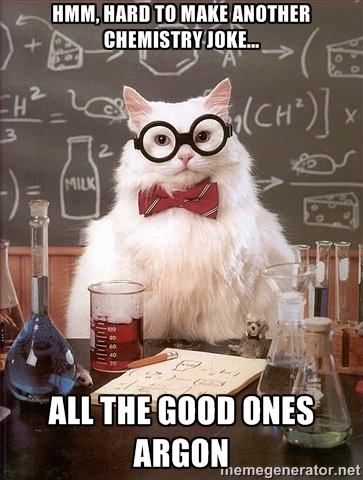 Chemistry Cat is pun spewing scientifically inclined feline meme. Although the image itself is believed to be a stock photo, sites like Reddit and ICanHasCheezburger have made it a staple for the scientific community. It’s a tough meme to keep alive because of the limited fan base that can understand chemistry jokes, most are elemental. 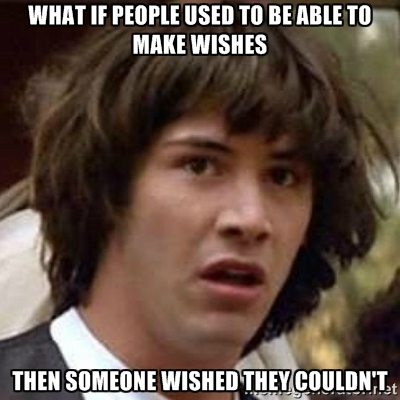 Conspiracy Keanu evolved from New York Magazine’s Vulture Blog where they gauged Keanu’s emotions captured in an array of static film moments. It took off as meme to express suspicion about all things ridiculous such as the CIA inventing dinosaurs to discourage time travel.

Courage Wolf will terrify you into fixing whatever problems you think you have and will invent a few for you too. Courage wolf will instruct you to take the first six turns in a game of Russian roulette, walk into a bear cage and come out with a new coat, and reminds you that what doesn’t kill you is going to die! 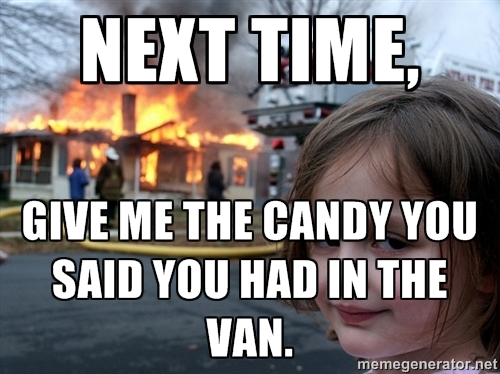 Disaster Girl is the one you want to avoid. Tragedy befalls all who cross her. She’s just here to watch and learn. She’s like burning down residential houses because then, it’s more personal. Once her house is burned down, she may want to stay at your house. You’d better give her the remote. 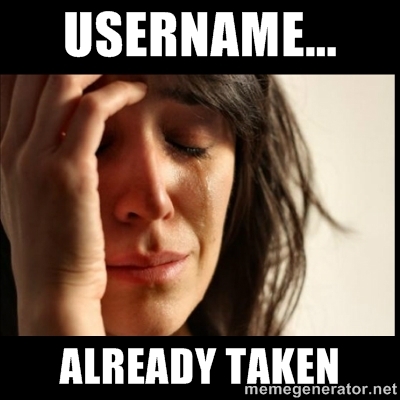 First World Problems is about the minor inconveniences first world inhabitants’ encounter and makes a mockery of it. Things like making a Facebook post that no one likes, buying new shampoo and forgetting to bring it to the shower, having more clothes than hangers, or complaining there isn’t any food, and you only have ingredients to make food. Get over it.

Futurama Fry’s look says it all. He’s questioning and thoughtful but also loveable. He’s not sure if a girl is flirting or just nice. He’s not sure if he hates his job or just working. He questions whether his iPod quit working or if it’s the beginning of a Pink Floyd song.

Forever Alone is the saddest meme we know. He’s lonely and awkward and worries about not turning off his phone at the movies even though no one will call. He types “I love my wife” on forums but actually meant WIFI. He lives virtually through the SIMS game, and falls in love with the waitress. If he plays hide ‘n’ seek, he’ll be waiting for a very long time. 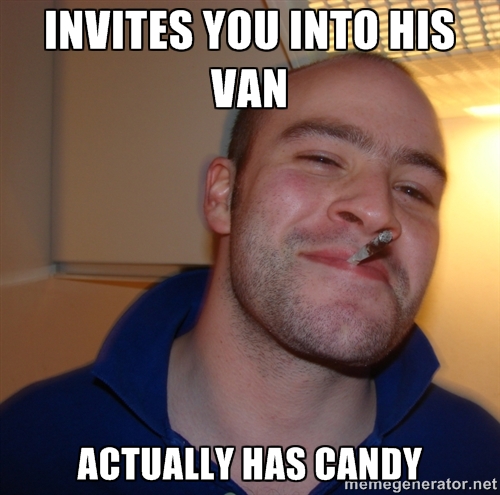 Good Guy Greg is the guy you want to have your back and go with to parties. He’s friendly, kind, and the exact opposite of Scumbag Steve (further down on the list). He logs people out of their Facebook accounts if they left it open. When he says, “cool story bro,” he actually means it. He’s the only one that notices you’re funny and encourages you to speak up in crowd.

Grumpy Cat has an astounding life outside of the meme world including t-shirts, coffee cups and plushies. But her biggest claim to fame are memes like “I had fun once, it was horrible,” and “there are two types of people in this world, and I don’t like them.” Grumpy Cat is actually not really grumpy. She just looks that way due to an under bite and smooshed face. 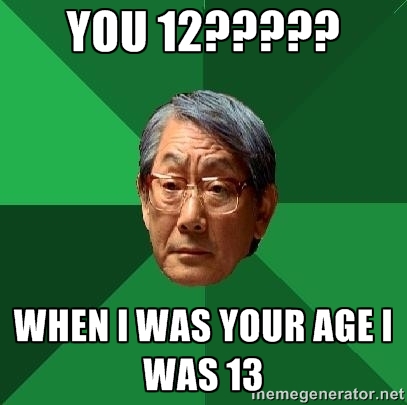 High Expectations Asian demands good grades regardless of the circumstances. All other endeavors, whether philanthropic or socially empowering are meaningless to him. He threatens with statements like, “To be or not to be? You get two B and you out of house!” or “B is for Burger King, where you are going to work for the rest of your life.” He also wants to know why you’re watching The Bachelor when you should be watching The Doctorate. 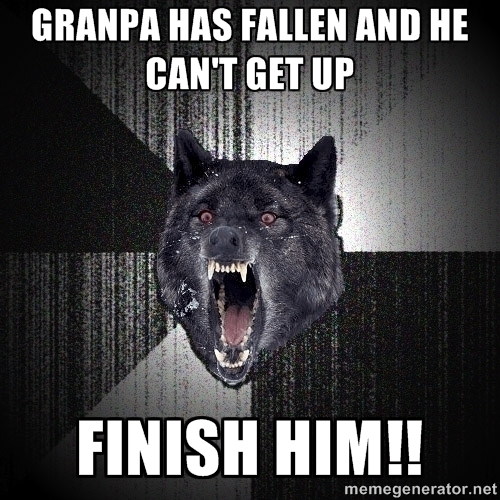 Insanity Wolf is Courage Wolf’s dark cousin. He’s surpassed all advice animals and goes straight for the jugular. If the airplane has wifi, he’s watching videos of airplane crashes. He does math homework with a pen. He fights the common cold with whiskey, (who wouldn’t?) If you call it kidnapping, he calls it surprise adoption. Insanity Wolf indeed.

Internet Husband’s attention is perpetually on gaming or some distraction related to high speed Internet. He’s lost ability to communicate in anything other than game speak or memes. If his wife says her brother passed away, he wants to know if she looted the body. If her brother died in his house, he calls him a “basecamper.” When she tells him she sick of his meme obsession, he only replies, “haters gonna hate.” 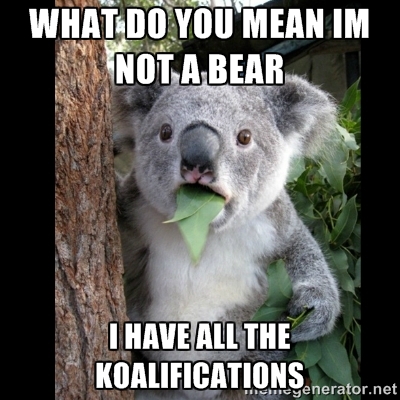 Koala Can’t Believe It is an adorable meme. He repeats whatever he’s heard that has left him so astonished and often replies in puns. He has all the koalifications for being one of the top memes of all times. 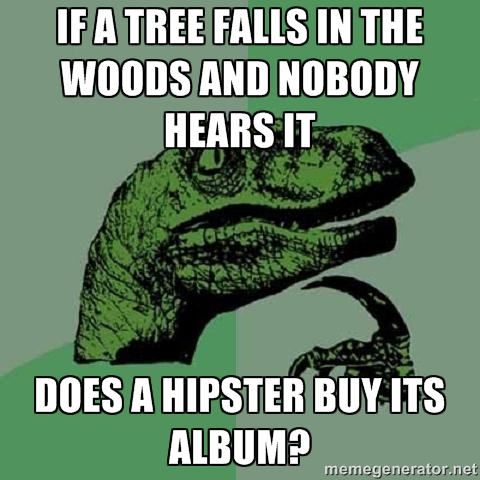 Philosorapter was originally a t-shirt design that made its way into a meme. Philosoraptor immerses you into his questions of logic and existential musings. He poses questions like, “If birds of feather flock together, why do opposites attract?” And “If Mac users care more about the environment than Windows users, why do Macs have a trash can and Windows have a recycling bin?”

Scumbag Steve is the opposite of Good Guy Greg. He’s the douchiest guy you wish you didn’t know. The real Scumbag Steve doesn’t seem too horrible though. He takes his Internet fame in stride. However his meme is known to buy new Jordan’s but can’t pay child support and goes to high school parties when he’s 25 years old. 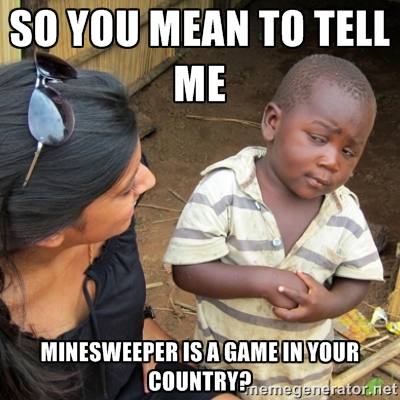 Skeptical Third World Kid– Before you get upset, this picture was taken by students involved with the Student Global Health Alliance and has resulted in a lot of attention to their cause. The meme is the opposite of First World Problems meme and allows people to make fun of the excesses we’re blessed with in the West. Some of his best moments are: “You mean to tell me Americans don’t eat all their vegetables?” And, “You mean to tell me you smoke a plant that makes you hungry for fun?” And, “You had to finish everything on your plate because I was starving?” 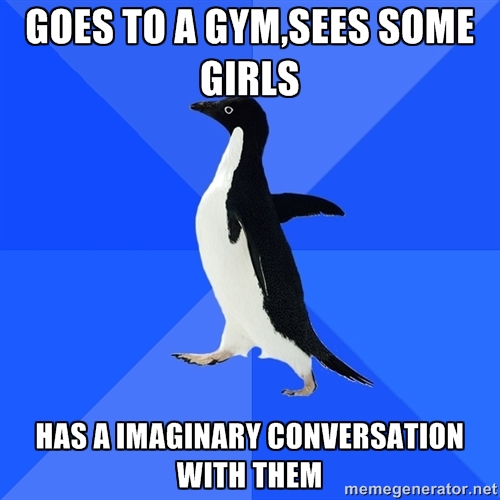 Success Kid can be used to express extreme satisfaction or extreme frustration. Success Kid is actually one of the most successful memes of all time in that it’s still as highly searched today as it was when it initially became part of the Internet meme culture back in 2008. Some of his best hits are: “4 pairs of socks go into the dryer, 4 pairs of socks come out.” And, “doesn’t study, aces his midterms,” and, “divided by zero, won the game.” 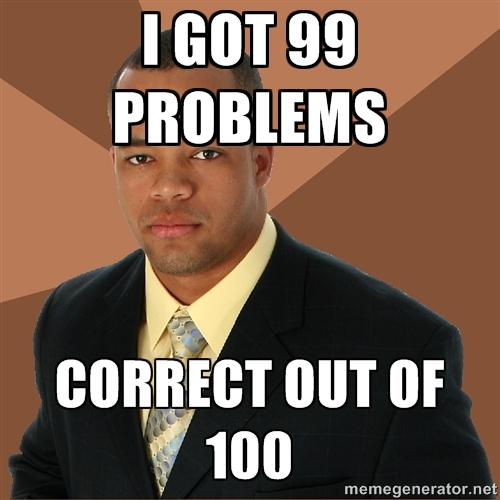 Successful Black Man is a meme that threatens to be stereotypical and racist but never is. It tricks us in the top line but reverses the entire stereotype in the 2nd line. He’s famous for statements like, “Time to make a joint – – bank account with my wife,” and “I jacked his car – – up to help fix his flat tire,” and “I didn’t know my dad – – was Valedictorian in high school.” 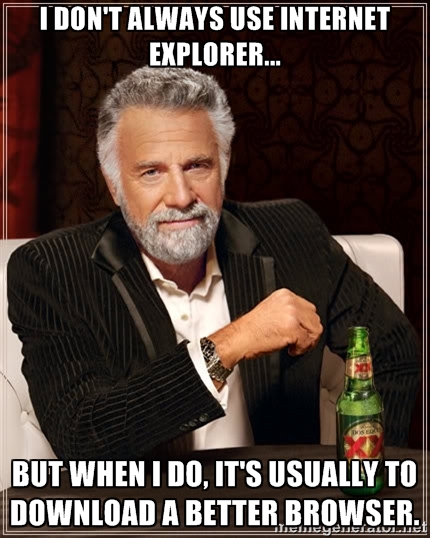 The Most Interesting Man in the World meme is the result of the Dos Equis beer campaign. This meme, if used properly, always starts out with “I don’t always” and ends with “but when I do” and if read correctly, you can hear his voice in your head. He’s still going strong as of 2015. Some of his best are “I don’t always talk to art and literature students, but when I do, I tell them a Big Mac with no onions,” and, “I don’t always lose my cell phone, but when I do, it’s on silent.” 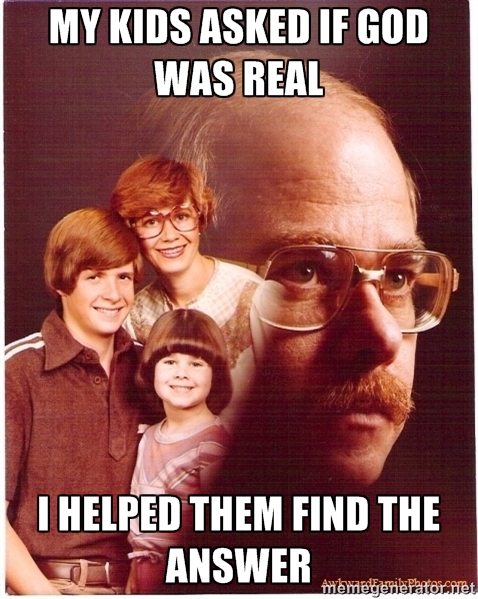 Vengeance Dad offers personal confessions as the seemingly ghost like, 1980’s era father with his family in the background. He typically speaks in violent terms or about punishing his family. Some of his best quotes are “my family is a treasure, they can only be found with a shovel and map.” Also, “they said the Internet didn’t run fast enough, they didn’t either.” 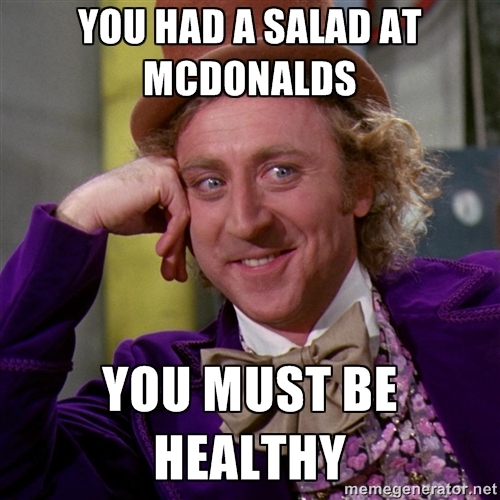 Condescending Wonka is a belittling and sarcastic meme that puts you in your place. He says things like “Oh, you model? Who’s your agency? Instagram?” and “Oh, you’re naturally beautiful? Mind if I test that with a wet wipe?”

funnygiftsmemesyear end
By Melissa KennedyDecember 15, 2015What's Hot Now!Leave a Comment on The Best Internet Memes of All Time Countdown in 2015