We recognize the word “logo” in modern terms as it relates to brand identity. Historically however, a logo would have been akin to a coat of arms or a hallmark identifying a specific manufacturer of goods or even the purity and standards of metals like silver and gold. 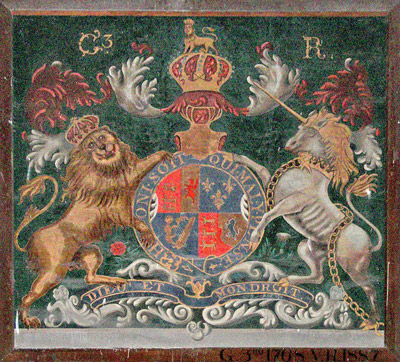 Using specific marks to legitimize a product gained popularity during the Arts and Crafts Movement of the late 19th century, a period where trade groups and commercial artistic houses were developing an identity that set them apart from similar artisans.

The oldest registered trademark or logo dates from 1876 and belongs to Bass Brewery. However competing Lowenbrau asserts the use of their iconic lion mark dating back to the 14th century. As ancient history carves out this portrait, we see the use of marks, symbols, and logos have been used to convey brand and product integrity, and to influence consumers about their choices when confronted with multiple options.

Companies used a specific typeface well before the popularization of logos; think of the Coca-Cola typeface. But the combination of type and symbol to create a logo evolved along with literacy rates and the increasing availability of printing technology.

Creating an identifiable mark in and of itself is just the beginning though. Only a relatively small number of companies can be identified through their icon or symbol alone. Apple, Nike, Starbucks, Target, Shell, and Twitter are some examples. The notoriety of the symbols is of course directly related to market share and popularity of the brand. The actual design of a logo has to be carefully considered. After all, brand recognition is the entire point so a faulty design negates the entire mission. 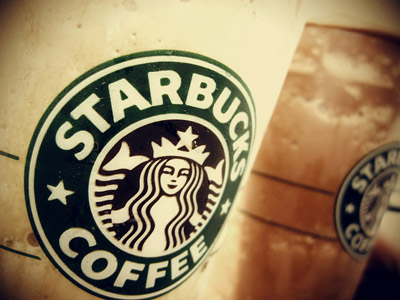 Logos that have stood the test of time are often simple and bold representations that conceptualize the role and value of the brand. Some of the oldest logos that retain the majority of the original design are, DuPont, GE, Johnson & Johnson, Goodyear Tires, and Campbell’s.

Probably one of the most challenging tasks for a contemporary logo designer is to anticipate future technologies. The logo designer of Johnson & Johnson doubtfully could have anticipated the horizontally intense logo would not translate well on a tiny mobile phone screen compared to the packaging of a product.

Additionally, incorporating too much of the era in which the logo is designed is another challenge. In some cases this hasn’t mattered. An example is the Starbucks iconic mermaid or siren, based upon a 16th century Nordic woodcut. Adopted in 1971, she emulates the atmosphere of Seattle’s seaside past. But many trends quickly become overdone and oversaturated, think swooshy people that bend into the shape or concept the company is trying to get across. 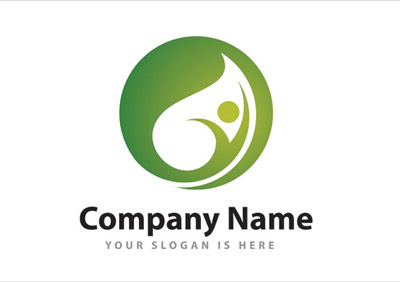 Logos as brand advertisements typically don’t stand well independently. But use of logos around brand messaging or slogans can be an effective way to build familiarity with your brand. Most companies, regardless of their industry will use this messaging on promotional products and giveaways like t-shirts, cups, and pens. Cleverly crafted logos and slogans can even make such items highly coveted. Experts recommend the messaging be concise so that it can be memorized and linked to your brand. Slogan creation is an art and another subject in its own right. However, the combination of a winning logo and catchy slogan can be a brands best friend that translates well in the omnichannel world we live in today.

brandbrandinglogost-shirt designst-shirts
By Melissa KennedyJanuary 5, 2016Education, Tips and TutorialsLeave a Comment on Why did Companies Start Making Logos?