Remember the famous Seinfeld episode where Jerry agreed to wear the Low Talker’s Puffy Shirt for his appearance on The Today Show? We’ll we do. Imagine if clothing designers had to imagine absurd trends like this instead of focusing on the undeniable comfort of a 100% cotton tee?

Most everyone has known the joy of falling asleep between crisp clean sheets in just an over-sized tee. While adorable on toddlers and embarrassingly awesome on cold winter nights, imagine an alternative universe where the only choice for nightie night time were adult onesies. 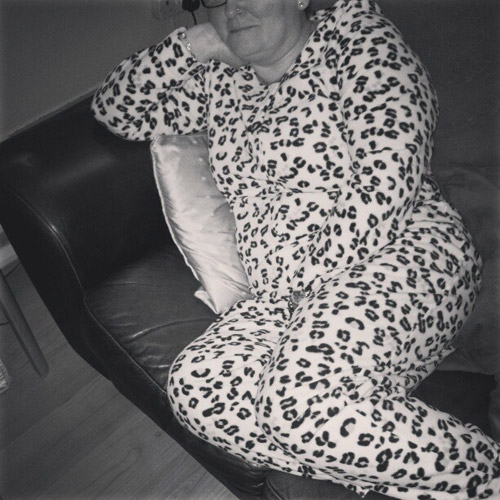 T-shirts talk for us like nothing else. We can make statement through t-shirts without having for overtly engage with passersby. A world without t-shirts would be a world without heart but probably lots of key-chains.

How Will People Know I’m Incredibly Witty and Sarcastic?

Without t-shirts a lot of us would go through life without the capability to alert the public to our extreme wit and humor. Before the popularization of t-shirts, the only people who got “air-time” were well established and connected comedians and actors. A world full of t-shirts lets each one us show off our inner Mark Twain or Daniel Tosh.

Would the 60’s still have happened with the advent of the tie dye t-shirt? We don’t know but it certainly would have been dramatically different. Tie dye was the most identifiable insignia of the hippie next to the peace sign and flowers. Without tie dye, it might have been impossible for Dead Heads to navigate to the next show and they would have wandered aimlessly into corporate American changing the landscape of our nation as we know it.

Rock Bands Would Lose a Significant Source of Income

Did you know that on average a rock band makes 6% of their income from branded “merch”? As profitability in music industry becomes increasingly difficult due to digital music stores and even talented musicians become nonessential due to the proliferation of talent, this stream of revenue remains steady. 6% may not seem like a lot until you lose it.

No Fun Pinterest Pics with Ways to Reuse Old T-Shirts

Pinterest is a platform where people make lists for things they wish they could do, make or buy. Within this universe of beautifully staged hopes and dreams is plenty of DIY’s featuring the many uses of old t-shirts. Among the many ways to upcycle old t-shirts are rugs, belts, scarves, headbands, belts, bags pillows and quilts. A world without t-shirts would force these little Martha Stewarts’ to use less pliable materials like old Levi’s or old shoes. The results would be far less fanciful.