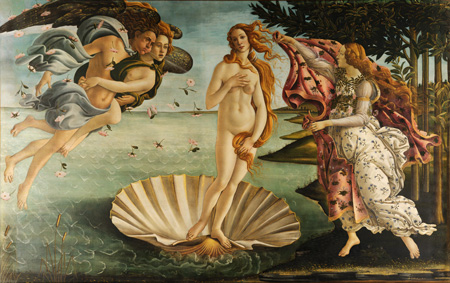 If you’re a woman, we know you’ve pulled an item of clothing off a retail rack or shelf, gone to the dressing room only to do a double take on the size tag when it’s way too small or way bigger than you expected.

It’s not just you; it’s actually sales, marketing, and an aesthetic conspiracy, possibly started centuries ago by artists and sculptors trying to pour the human body into an impossible concept of perfect proportion.

In reality, standardization in sizing is a relatively new concept when taking in the entire breadth and scope of civilization. Necessity is the Mother of Invention and during the Civil War, mass production of uniforms was a necessity. Fighting was not a moment for a fashion statement though. Measurements were taken and recorded in an attempt to come up with a general definition for standardized production. This was based on chest, weight, and height measurements, and a perpetuated assumption about ideal proportions. But frequently, the person gathering sizing from each recruit was in a rush to perform their primary function, getting men out to fight.

The second mass collection of measurements taken with the specific intention of garment creation was during World War I. Over 100,000 men were measured in an attempt to create sizing guidelines. However, here again, height, weight, and chest measurements were the primary denominators. It was still assumed that sizing would be in proportion to these numbers. The same concept was applied to women’s sizing utterly ignoring the fact that a bust size, while certainly influenced by weight, could also be swayed by genetics. The waist and tush likewise are greatly influenced by hereditary factors.

Ready-made clothing wasn’t even a viable option until the 1930’s. Before the invention of the power sewing machine, creating one item of clothing by hand was a very expensive and time consuming task. Of course precise measurements for the consumer were taken since it was a custom piece. 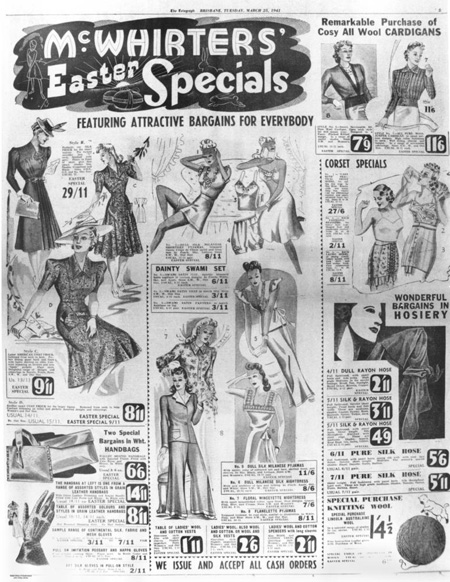 Ready-made clothing items gained popularity as the urban class grew and textile production technology developed. However, the fit from ready-made clothing, particularly for women remained inadequate. Mail order catalogs were frequently the source of purchase, and the cost for returns drove the price up for manufacturers. Coming up with a solution for sizing was important for the entire industry.

The Department of Agriculture spearheaded a study in 1937 to develop standard sizing but failed to take into account that since most of the respondents were paid for their participation, a bias was introduced into the statistics. The women who were looking for a little extra money were primarily poor women and thus, possibly undernourished. Furthermore, only white respondents were included, skewing true standard sizes for all women. The problem plagued clothing manufacturers and consumers alike for decades to come. 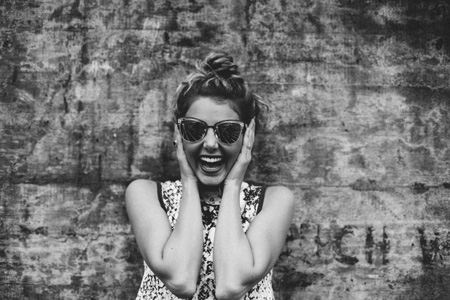 As American women’s sizes began to fluctuate, marketers learned to take advantage of a new concept called vanity marketing. It’s more flattering to the ego to purchase a size 8 in brand A’s line than a truer size 12 in brand B’s line. But it certainly can be argued that since the original sizing standards were based upon the sizing of destitute white women, the whole scheme was flawed from the beginning.

In response, brands for specific body types began to develop. Lane Bryant was one of the first manufacturers of clothing to target a specific body type, generally referred to as plus-size or more modernly, curvy. Ethnicity now plays a role a too with the emergence of Latina targeted brands and marketing. Most recently Macy’s recruited the Mexican Songstress, Thalia for their largest private brand launch to date. Likewise Kohl’s has partnered with Daisy Fuentes and Jennifer Lopez to target one of the fastest growing segments of society.

Clothing lines and brands certainly do target specific types of people not just specific body types or ethnicities. Age, socioeconomic status, and of course gender are targets. Therefore, if you’re a 45 year woman shopping in a store that primarily caters to 21 year old and younger women, your typical size 8 might be labeled as a size 12 or perhaps you might even be shamed out of the store because they simply don’t carry “your size” of clothing. It’s a marketing ploy, not a direct insult to you. The brand is simply sizing to their defined demographic. They’ve built there entire business around this one segment.

It’s also incredibly important to understand what a junior label means. Even though you may be a slim adult woman, juniors sizing is meant for a younger body, that means it’s going to be smaller in the bust and hips, and the bust line will be higher. 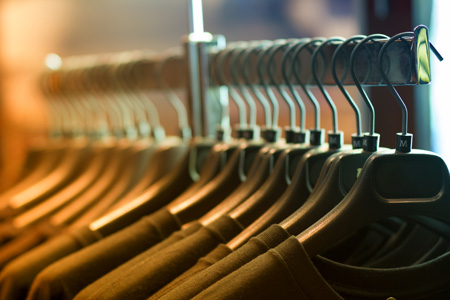 The important thing to remember is that size is just a number. When reviewing what size you are in a particular brand of clothing, it’s important to look at the dimensions. That means shoulder, bust, and waist, not the arbitrary number or designation it’s labeled with. If it fits well and feels great, size shouldn’t matter.

t-shirt designst-shirts
By Melissa KennedyAugust 9, 2016RantLeave a Comment on Vanity or body shaming – What’s the deal with women’s clothing sizes?