Valentine’s Day as we know it presently is alleged to be made up by the greeting card industry. Whether you love it or hate, it’s a social fixture that’s here to stay. What most people don’t know is the historical origins did not involve the exchange of gifts like flowers and candy. In fact, it had zero resemblance to what we celebrate today.

It most likely started with the Romans as the feast of Lupercalia. This involved the sacrificing of a goat and a dog, then the sacrificial animals would be skinned and women would line up to be whipped with these hides in an effort to enhance fertility. 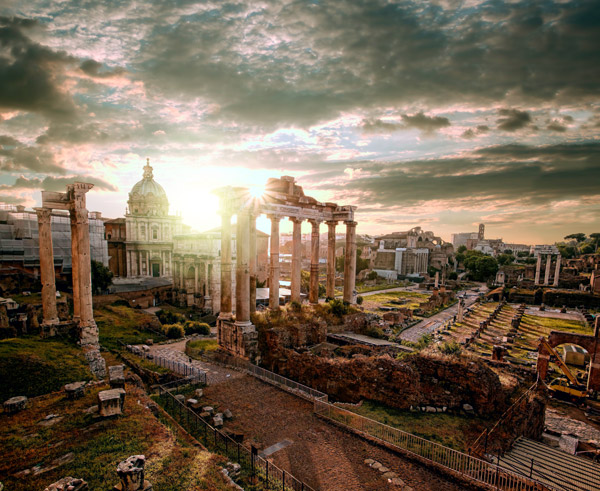 During this festival, the men would choose their mate for the duration of the celebration from a lottery of names. If the couple found the match appealing, the relationship may have been extended.

The naming of Valentine’s Day is likewise less romantic than we would wish. On February 14, in the 3rd Century A.D., Roman Emperor Claudius II executed two men by the name of Valentine. Their martyrdom was romanticized by the Catholic Church by elevating the men to sainthood and remembering their sacrifice with the celebration of St. Valentine’s Day.

As happened frequently during the early indoctrination of a new religion over indigenous belief systems, the Pagan holiday of Lupercalia was absorbed and combined with the Catholic celebration of St. Valentine. 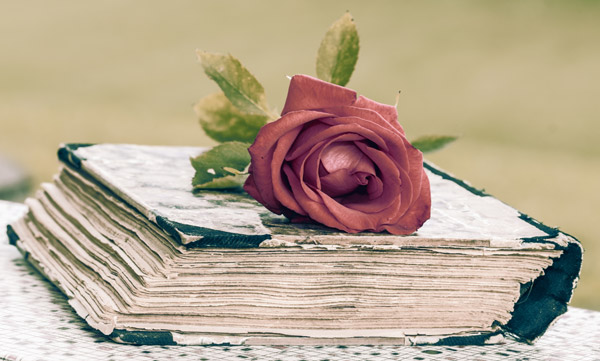 Shakespeare relates St. Valentine’s Day to a day of love in the play Hamlet:

And early in the morning

I’m a girl below your window

Waiting to be your Valentine.

With two of the day’s most celebrated authors associating Valentine’s with romantic imagery, the movement of exchanging handmade cards and tokens of love spread from Britain to the whole of Europe and eventually made it to the New World.

Valentine’s Day has now become big business with a projected spend of 17.6 billion dollars in 2015. It is also one of the most popular days for proposals. A recent American Express Spending and Saving Tracker survey found that six million American’s are going to pop the big question. Don’t get too excited though ladies, 48% of consumers feel that an engagement ring should be between $1,000 and $5,000. 22% feel that $1,000 to $1,999 is sufficient and 21% feel less than $500 is appropriate. So the mega-carat, take-you-to-the-bottom-of-the-sea-should-you-fall-overboard ring may be out of the question.

Of course the means of the proposal could take myriad shapes and forms. Obviously one of our favorites involves the use of personalized tees. We received a recent order from a gentleman getting ready to propose to his beloved via t-shirt! Obviously he planned to recruit some friends in this romantic venture. We’ll share the design, but not the name of his intended. We wish him luck!

By Melissa KennedyJanuary 27, 2015UncategorizedLeave a Comment on Valentine’s Day Proposals – From Pagan to Pop Culture