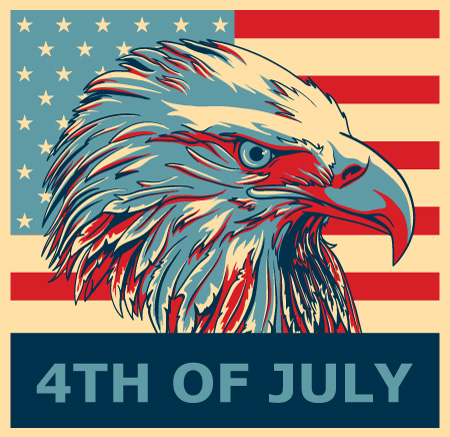 This 4th of July, 2017, millions will celebrate a long weekend, and more importantly, the established independence of American Colonies from Great Britain. On the 2nd day of July, the Continental Congress approved a motion put forth by Richard Henry Lee, a delegate from Virginia to separate from the English rule. It wasn’t officially adopted until the 4th of July and that’s why we celebrate that day. However founding father John Adams did not approve of the date since he thought it should have been celebrated on the 2nd and subsequently refused to attend gatherings on July 4th in protest.

Yearly celebrations continued but the war of 1812, where we once again we’re fighting against the British, brought forth a newfound earnest in remembering the date. As hard as it is to believe, the date wasn’t made a national holiday until 1941 and even later than that, federal employees we’re given the day off. Happily the sentiment made its way into regular businesses and it’s now extremely common for employers to offer the day off. But just how do most Americans celebrate Independence Day?

When you think about the 4th of July, picnics, barbecues, water sports, and fireworks are all common themes. Founding father John Adams envisioned grand celebrations right after the motion was approved and documented in a letter to his wife his expectations for the activities, “Pomp and Parade…Games, Sports, Guns, Bells, Bonfires and Illuminations from one End of this Continent to the other.” And that’s exactly what happens to this day. Although the general themes for 4th of July celebrations follow the same pattern, some regional differences make their way into 4th of July festivities.

If celebrating in Florida, the Key Lime Festival takes place over the course of the 4th of July weekend. It’s the biggest festival of its kind and draws foodies from all over. The festival concludes with a spectacular fireworks show over the Casa Marina Resort. Being that Florida borders the Atlantic Ocean, the Sarasota Powerboat Grand Prix Festival makes a big splash around the holiday as well. And being home to Walt Disney World, of course the happiest place on Earth is going to host some major 4th of July events.

In Washing D.C., you’re sure to see the most astounding display of fireworks in the region not to mention the pomp and circumstance of military parades along with PBS’s annual show, “A Capitol Fourth.”

New York City of course has one of the most dazzling fireworks events in the country put on by Macy’s Department Store. The fireworks are dispatched from barges in the East River. Nathan’s Hot Dog business originated on Coney Island, so every 4th of July, the company hosts a hot dog eating contest for professional and amateur power eaters. We love New Yorker’s and they must love us too as we send quite a few custom t-shirts to the city and surrounding Burroughs.

Nashville is the place to go if you covet great music to accentuate your 4th of July fireworks dispay. Not only does the city feature one of the largest, each year the accompanying musicians range from country to symphonic.

New Orleans features a top ranking fireworks display called Dueling Barges parked in the Mighty Mississippi River. Of course in New Orleans you’re going to find some of the finest BBQ along with the possibility of viewing the fireworks show from an authentic paddlewheeler ship, The Creole Queen.

Houston is big player in the competition for the most over the top 4th of July extravaganza in the country drawing major league musical talent and fireworks with its annual Freedom Over Texas celebration. Houston is also one of our favorite cities because they love our custom t-shirt printing and great prices and we love them right back. Happy 4th of July Houston!

Columbus, Ohio features a show called Red, White, and Boom and uses an impressive 48,750 pounds of fireworks. It’s the largest show of its kind in the Midwest and draws massive crowds.

Boston is home to one of the more famous 4th of July celebrations known as Boston Pops. Its fame garners being featured on television networks across the country. Not only do attendees get serenaded by the music of the Boston Pops, the fireworks are commenced by a military jet fly over!

St. Louis has been hosting America’s Biggest Birthday Party for 136 years. A nationally recognized event that draws over 400,000 people each year, the celebration always has big name entertainment, military flyovers, and of course, an exceptional fireworks display at the end of the evening.

For anyone of these events, wearing custom t-shirts that convey your own sense of patriotism is popular. Families often have matching t-shirts that proclaim heritage or unity with the family by including the family name within the t-shirt design. Vacationers will often commemorate their visitation with vacation themed t-shirt designs. Wherever you’re spending this 4th of July, custom t-shirts are a brilliant way to make the occasion special. Customizing t-shirts and having them delivered to your door is just as easy purchasing mass produced t-shirts at box stores, but the t-shirt you design will be uniquely your own.

Need some inspiration to get started? Check out these 4th of July themed t-shirt designs to get your creativity going! 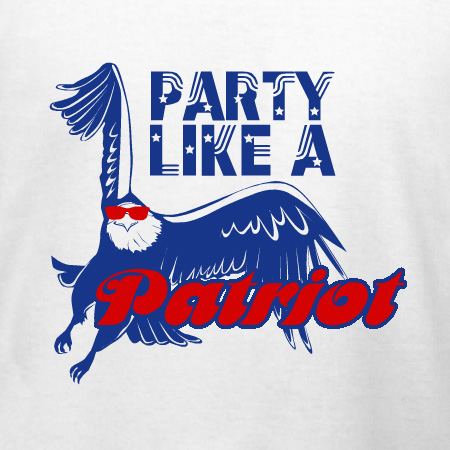 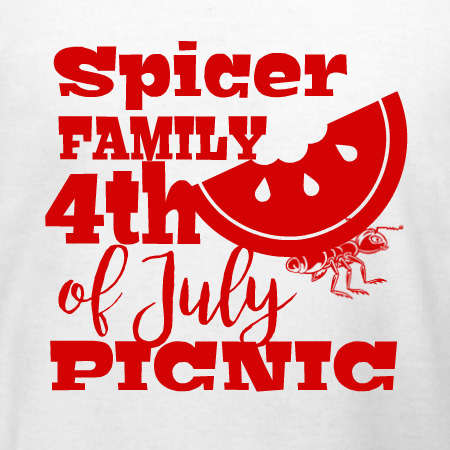 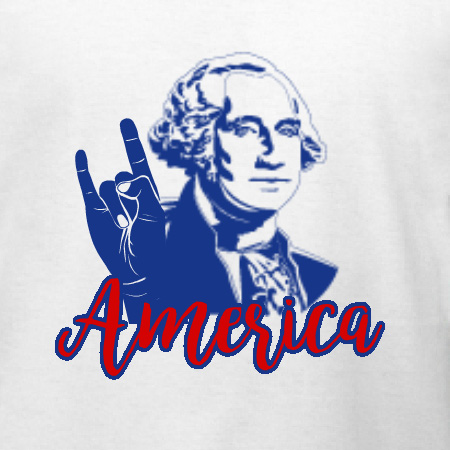 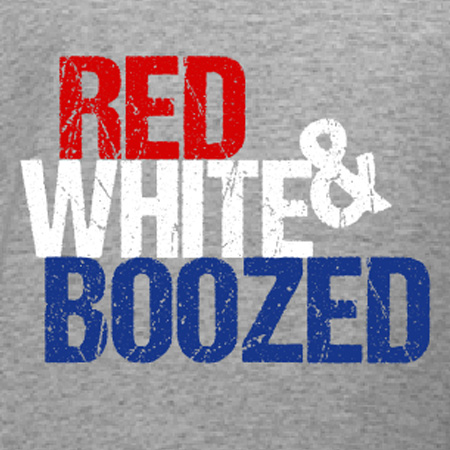 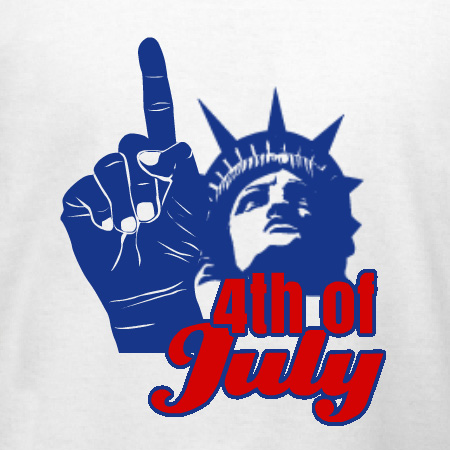 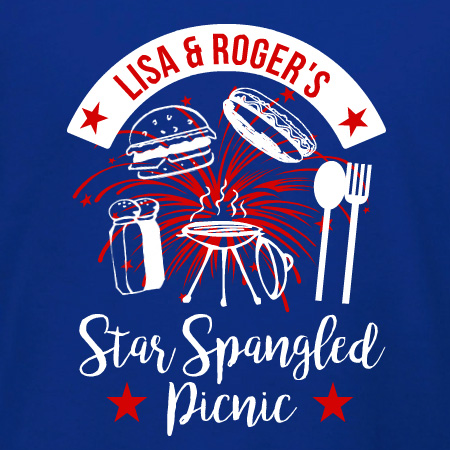 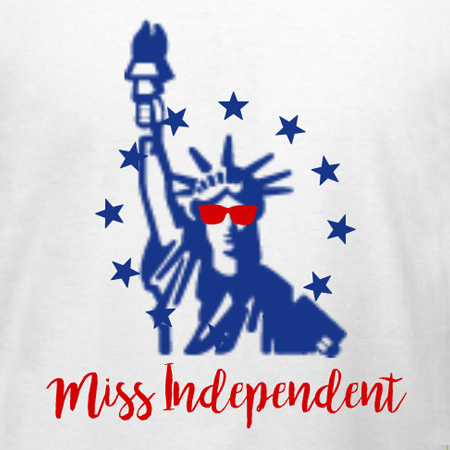 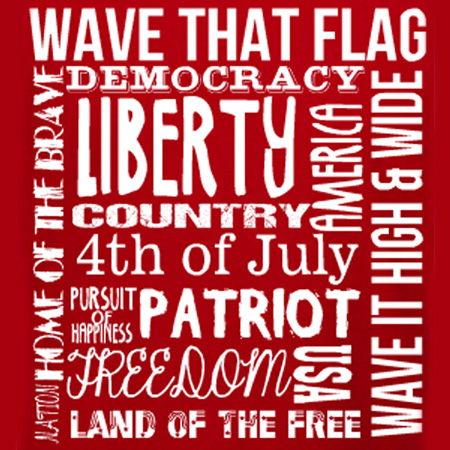 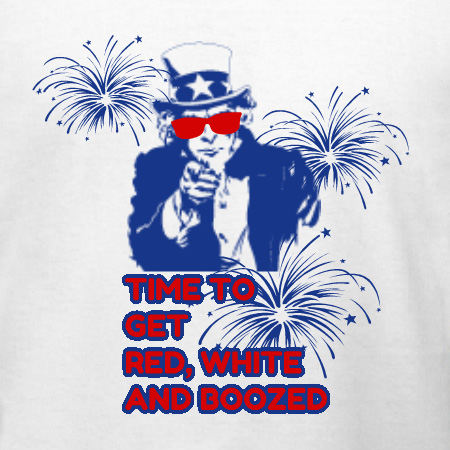 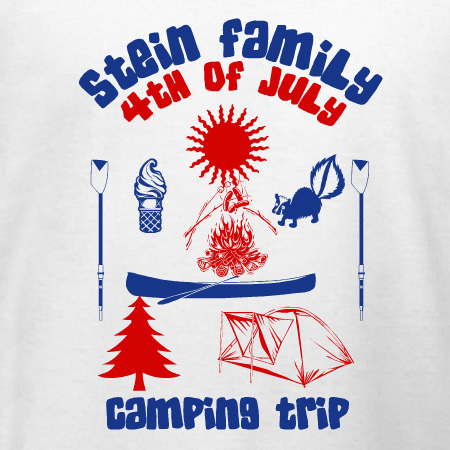 t-shirt designst-shirts
By Melissa KennedyJune 13, 2017Tips and TutorialsLeave a Comment on The Most Happening Places to Celebrate 4th of July within the U.S.A.