Coming up with creative strategies for raising funds for nonprofits and charities presents quite a challenge considering there hasn’t been many developments since biblical times. Beyond the tithing system that was established in the Jewish faith, the most significant changes haven’t happened until the 21st century.

If you’ve been involved with nonprofit fundraising you’re likely well versed with the most common methods like charity dinners, silent auctions, golf outings, and the most humble method of all, phone calls. But competition for attention is quite fierce, even in the charitable sector. There are now over 1.5 million charitable intuitions in the U.S., all vying for donor contributions. However, most people only have a set amount of money they can donate, despite the worthiness of many causes. 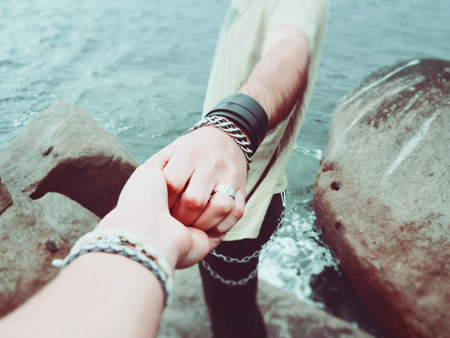 Creative nonprofit fundraising is now a necessity. Some of the most successful nonprofit strategies for fundraising are developed by newcomers. Known as social entrepreneurs, they are really reinventing the way nonprofit fundraising is approached. KultureCity is one such nonprofit, established by a parent whose son was diagnosed with autism. Cause marketing is one strategy employed by KultureCity. By working with for-profit companies that develop products that help autistic individuals, the for-profit company gets social media recognition and presumably consumer’s goodwill while the nonprofit gets the funding they need in return.

Cause marketing is not exactly new. In 1983, American Express was the first to introduce this concept with their campaign to raise funds for the restoration of the Statue of Liberty. However, the implementation of such campaigns can be approached in an innovative manner. For example, Charity Miles is an app that allows users to earn money for their favorite charity simply by tracking the miles they run or jog. The corporate sponsors that actually back the funding get great branding while the charities gain the obvious benefit of increased donations. 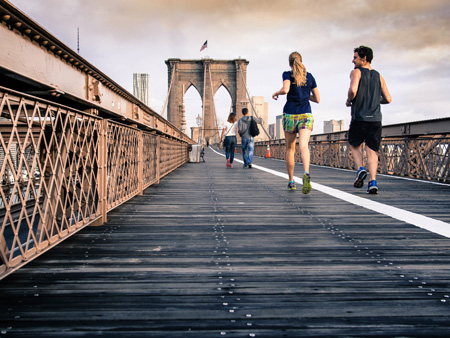 Now developing an app may not be a realistic goal for many nonprofits, but partnering with a local business like a restaurant could be a win-win if your goals are aligned. Particularly if the business can incentivize giving with the exchange of a low cost product or service, like a free drink on the next visit in exchange for a small donation. This not only encourages repeat visits for the business but also increases the chances for a repeat donation.

If your nonprofit has particular insight on a disability as is the case with KultureCity and autism, you could work on relationships that require your nonprofits expertise. KultureCity helps businesses become sensory friendly for autistic individuals; in return, KultureCity is able to use the facilities for fundraising events.

It’s pretty well known one of the primary emotions that compel charitable donations is empathy. Immersing someone in the situation of the persons or cause your nonprofit is supporting is one of the best ways to give potential donors incentive.

But what if you’re trying to provide support for a cause that’s geographically challenging like Africa or Mexico? Hope International is solving this problem through the use of Virtual Reality Technology. Historically they understood that people who actually visited homes and communities of individuals in need were motivated to do more so they used this information to create a more accessible and affordable experience with the help of virtual reality. 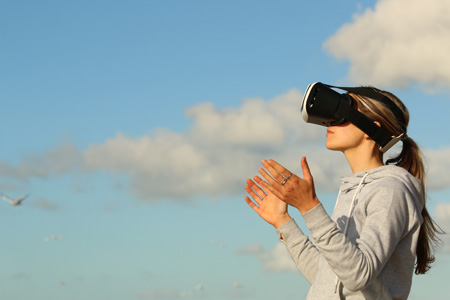 The use of virtual reality headsets in of itself has the potential to garner more attention for your cause since it’s a relatively new technology and it’s exciting. Imagine inviting people to check out virtual reality but the story you show them is compelling enough to bring them to tears. VR headsets are expensive but have the potential to become well worth the investment for your cause.

DipJar is an innovative way to collect funds anywhere your donors are along with a power source. It’s the cashless way to make it easy for people to donate on the fly. It also has multiple tiers in its pricing structure that create a low entry barrier.

A creative nonprofit t-shirt message is another option to raise funds for your charity. People want to be a part of something that makes a difference and it’s certainly an ego boost to have the ability to show their support while showing off to others that they support your cause. Make your message about how they made a difference. 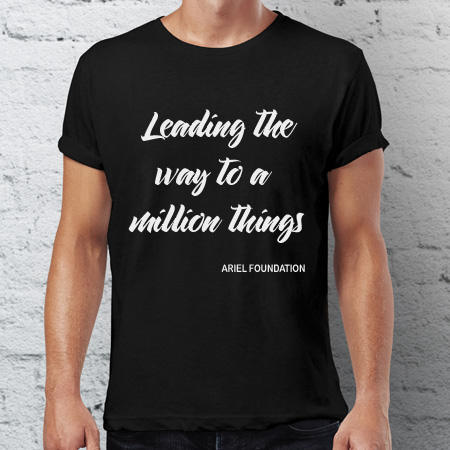 If you struggle to understand who your best potential donor is, think in terms of overlap. Most people want to help others, it’s simply part of being human, but there are ways to be more impactful to specific segments of society. If your charity supports abused animals you may try setting up an awareness booth at a local dog park. Make sure your marketing speaks to these individuals by using canine themes. 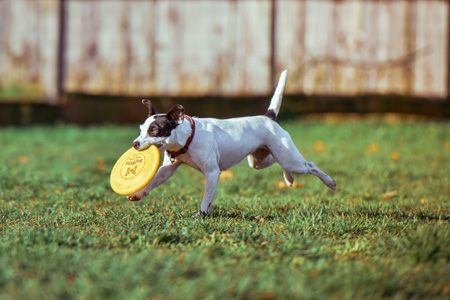 If your charity supports heart disease, try to appeal to a segment that’s the most aware of health like gym members, holders of national park permits, and avid joggers. Making sure your message is seen by the right people with specific interests is easily accomplished if run a Facebook ad for example. Try it out to see what kind of response you get. Overlap can be a powerful way to identify those that are most likely to give.