As the N.S.A. Surveillance Bill controversy comes to a boil in the Senate we take a lighter look at reasons why the government may object to t-shirts as a mode of communication. Here’s our top 7 picks. 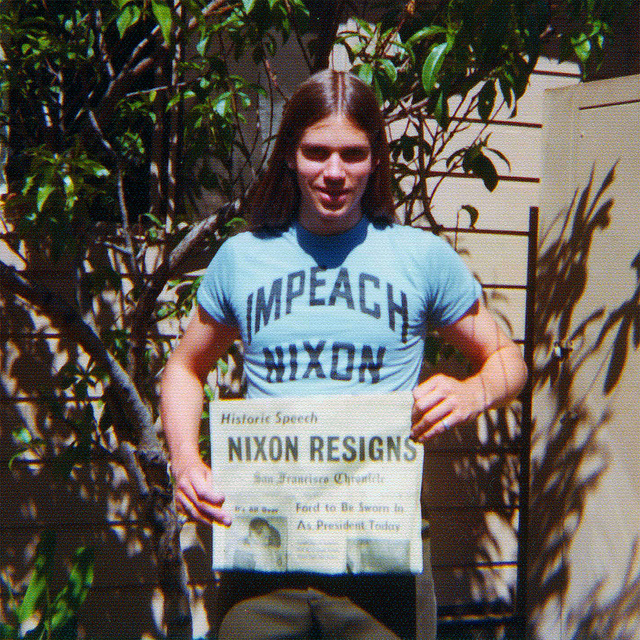 Nobody likes to admit our once Commander-in-chief was involved in trying to buy-off burglars, stop the F.B.I. from investigating, bullying staff members and being an all around public embarrassment but it happened, it was true and we’ve got the vintage t-shirt photos to prove it.

2. Mobilization of the Once  Disenfranchised

Historically and even not so historically women have struggled to be on equal footing with male voters. To embolden women to cast their votes definitely upsets the status quo that would rather this t-shirt state, “Keep it in the kitchen, ya’ll.”

If you have the artistic talent, it’s easy to customize an iconic image like this and turn the original message on it’s head. But such as this is in a free country.

4. The Celebration of Historical Patriots

Once a celebrated patriot, today Davy Crockett would be labeled as a bleeding heart liberal or  a political malcontent. He stood against supporting institutions that primarily provided benefits to the wealthy, voted against the Indian Removal Act and  ultimately headed a revolution in Texas for independence from Mexican Government. 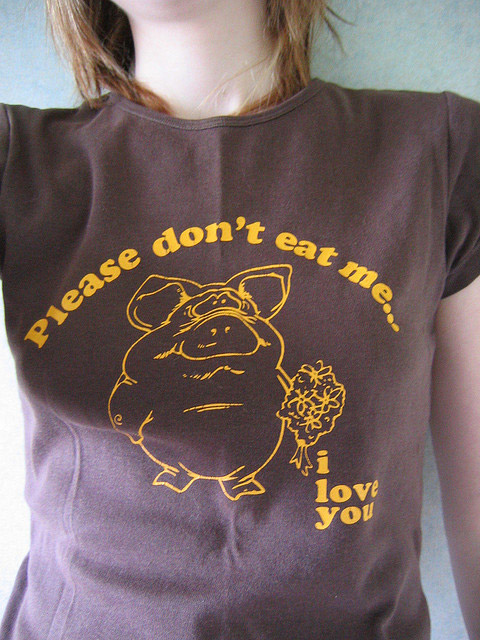 The government hates the promotion of vegetarianism because meat, especially the beef industry accounts for 21% of all agricultural enterprises. While the beef industry has been stable, government meddling in traditional farming has resulted in an almost inextricably complicated spaghetti of subsidization (primarily of rich farmers and landowners)  and import and trade values. To fire up the “breadbasket” would force the government to solve a decades old problem within its system. 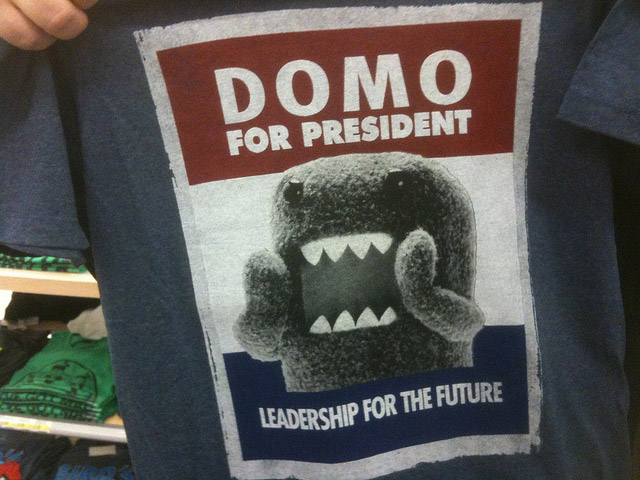 Political scandal has plagued our nation for many decades. With the development of 24-hour news programs breeding rabidly hungry investigative journalists, there’s nary a stone left unturned. Our politicians and government provide plenty of fodder. Just look at this last year with the “missing” IRS emails, Bridgegate, and the VA Crisis. it’s no wonder why many Americans are flippant with their “political” t-shirts.

Consuming goods and energy is what keeps our economy going and the top 1% of the elite firmly cemented in their lofty positions. The growing ideology put forth by world visionaries such as Gandhi, Desmond Tutu and Noam Chomsky threaten to upset this balance.

political t-shirtsstatement t-shirts
By Melissa KennedyJune 2, 2015RantLeave a Comment on 7 Secrets About T-shirts the Government Hates