T-shirts are the vehicle by which much information is shared. In the spirit of utilizing these mini billboards, here are 20 fun facts that will fascinate and surprise you printed on t-shirts of course! 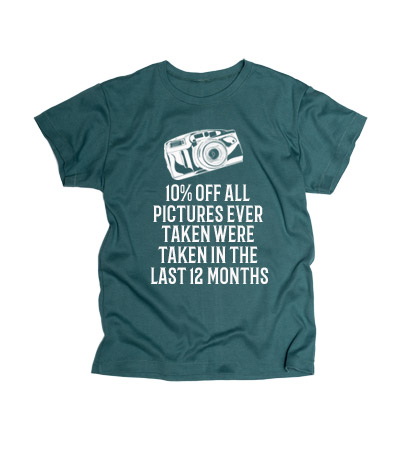 This seems hard to believe but if you take into account that we have more people alive on the Earth right now than at any point in the past along with the fact that more people have cell phones than toilets, it becomes more believable. Considering there are almost as many cell phone service subscriptions as people, to the tune of 6.8 billion, and most of these phones have cameras, it makes sense, especially in the era of the selfie.

Scotland’s national animal is the unicorn 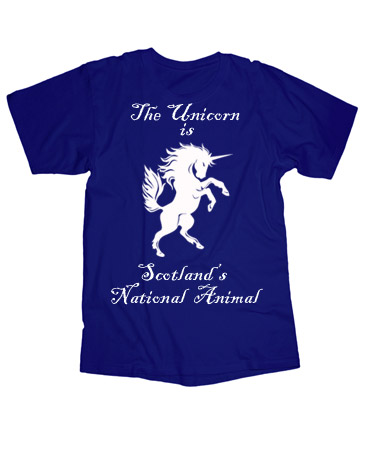 Honey is the only food that includes all the substances necessary to sustain life, including enzymes, minerals, water and vitamins 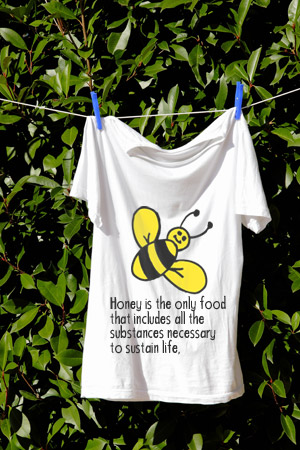 Honey is the only food humans eat that is produced by insects. Beyond producing delicious honey, bees pollinate 70 of the 100 crops that sustain 90% of the world’s population, so think twice before you swat at one. To make one pound of honey, bees have to visit 2 million flowers and the average person will eat one pound of honey per year. Imagine all the work that goes into its production and you’ll never think of honey the same again. 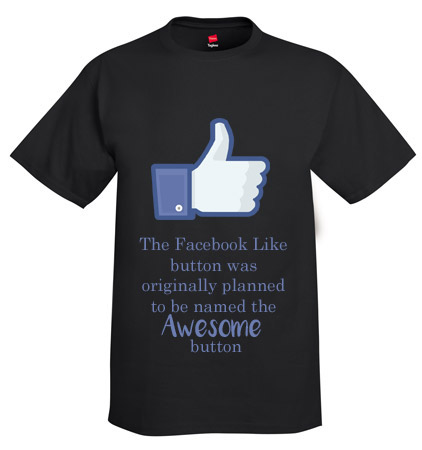 How different would life be if we all got excited about someone “awesoming” our post instead of “liking” it? Mark Zuckerberg was the biggest opponent of naming what is internationally known as seal of approval. We like his decision.

He was ambidextrous which means he could perform tasks with both hands that most of us can only do with one because we’re accessing a specific part of our brain which is dominant to the task. It’s believed he practiced this to stimulate his mind for creative thinking. He also looked for patterns in the ashes of his fireplace, juggled, and kept his notes secret by writing backwards as if in a mirror. 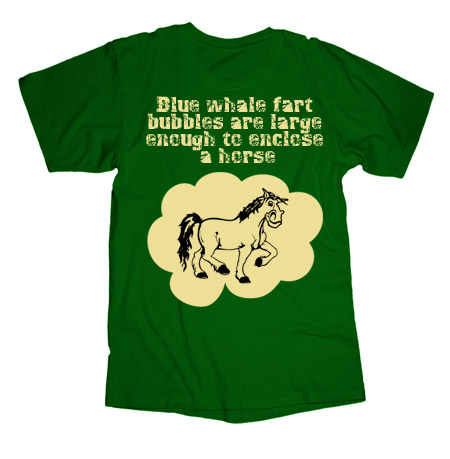 A typical horse is 6 feet in height and 8 feet in length. That being said, it’s not a wise idea to follow a blue whale in the ocean regardless of your size. 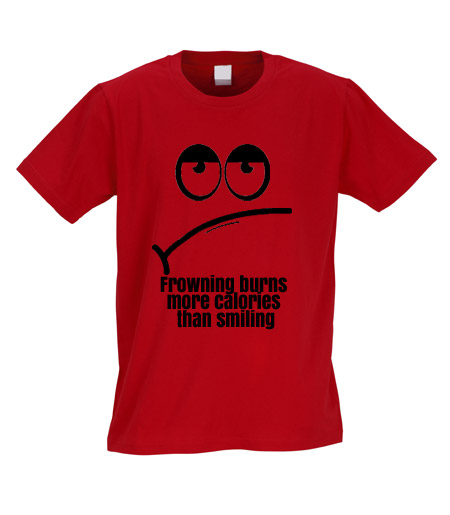 It’s a well-loved and frequently quoted Internet adage that it takes 100 muscles to frown and only 10 to smile, so why would you waste precious energy with a sour face? Before you start extolling the benefits of weight loss, the calories burned would be miniscule and certainly not worth going through life looking like a grouch.

On Jupiter and Saturn it rains diamonds 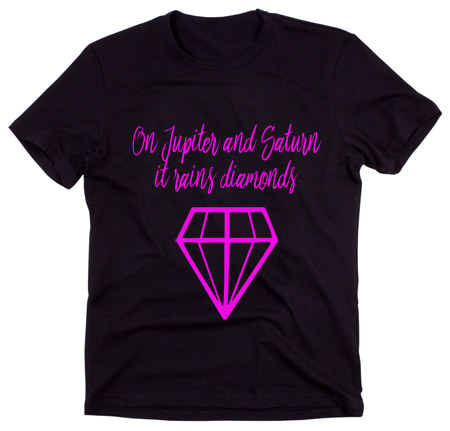 Scientists believe this could be the case because of the atmospheric makeup and conditions. Methane in the upper atmosphere is turned to graphite by lightning storms which then are turned into diamonds as the pressure increases as it falls through the atmosphere. As the diamonds continue to fall the pressure is so tremendous, it’s likely the diamonds liquefy when reaching interior depths. Booh!

The largest snowflake ever recorded reportedly measured 15 inches across 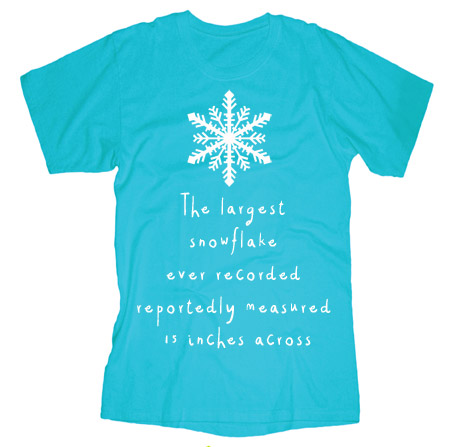 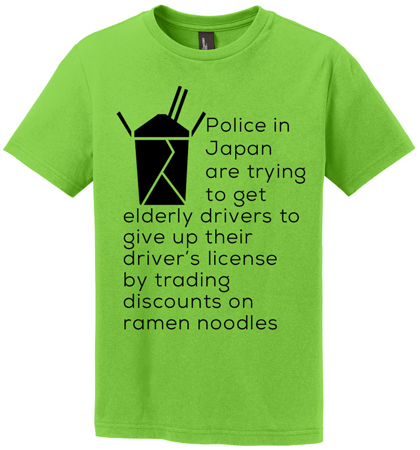 In Japan, 4.8 million people are over the age of 75 and recently there have been a series of deadly accidents caused by elderly drivers. In a plea to get the elderly to give up their licenses, police have come up with a promotion with a local chain restaurant offering a certificate that entitles them to a steep discount on ramen noodles.

Barns are painted red because red paint is cheap 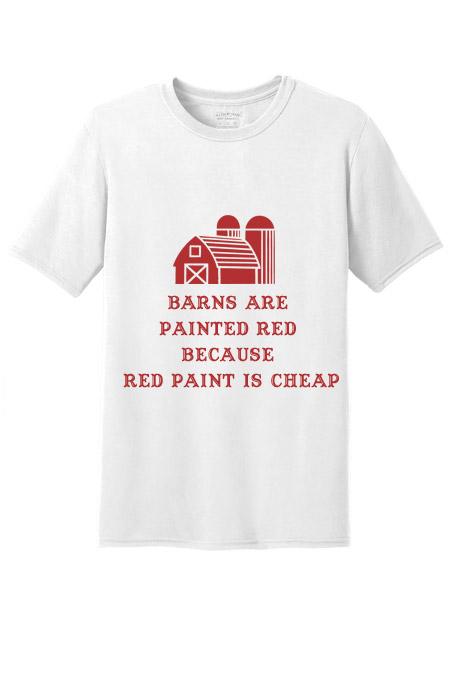 Barns are typically quite large but they need to be painted to preserve the wood. The upkeep on an outbuilding that requires repainting every few years can be very expensive so the cheapest paint is an attractive option. The reason why red paint is cheaper than other colors is the abundance of red ochre which is comprised of iron and oxygen. It’s abundant because dying stars make heavier elements as they collapse stopping at elements that are made of 56 protons and neutrons which is iron.

Alligators are a problem for NASA 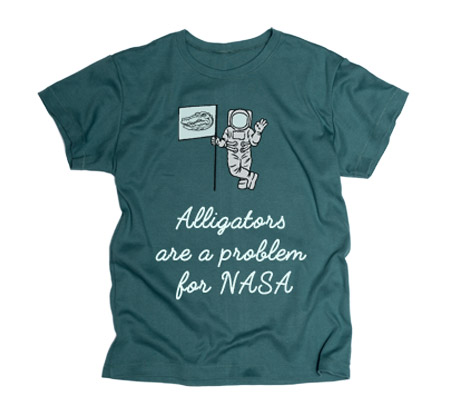 NASA bought 145,000 acres of land in Florida during the 1960’s as part of the space program. They only needed a relatively small amount of the land for the actual facilities so they decided to leave the rest open and undeveloped eventually becoming a wildlife habitat. Since Florida is gator country, they are the biggest nuisance to NASA employees. Workers are encouraged to be cautious and always check underneath cars before getting in.

Buddha’s hair is not actually hair, its snails 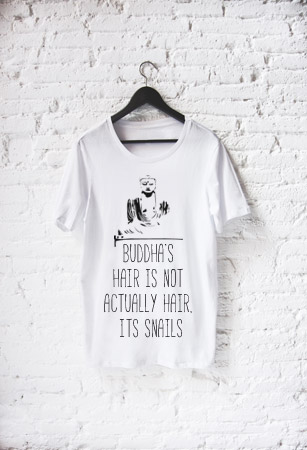 In some versions of the Buddha, he’s shown with what might be described as tight ringlets. As the story goes, they aren’t ringlets but snails that climbed onto his head and sacrificed their lives to protect his bare head from severe heat while he was meditating. Now you know. 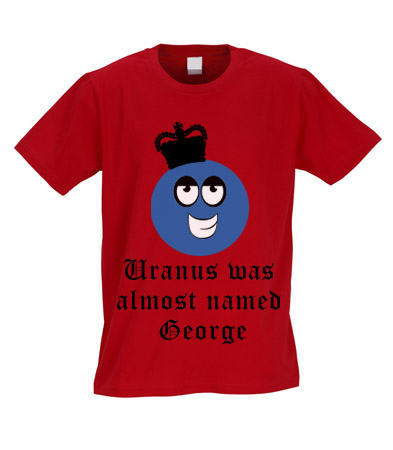 The astronomer who found the planet known as Uranus originally called his discovery Georgium Sidus in honor of his patron, King George, It was renamed later to conform with the nomenclature of the other planets named after Roman and with the inclusion of Uranus, Greek Gods. 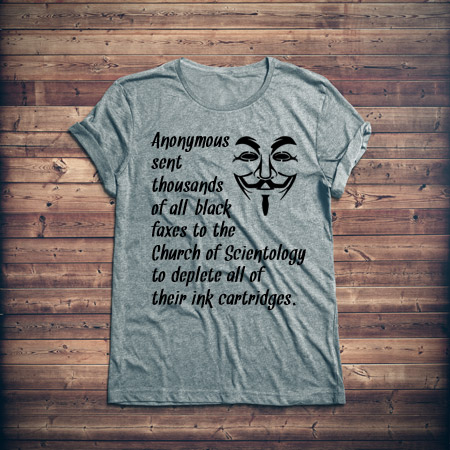 Anonymous is hard to describe, some call them terrorists, others call them social vigilantes. Regardless of how you might view their actions, they did send a barrage of all black faxes to the Los Angeles Church of Scientology headquarters which of course drained them of ink. 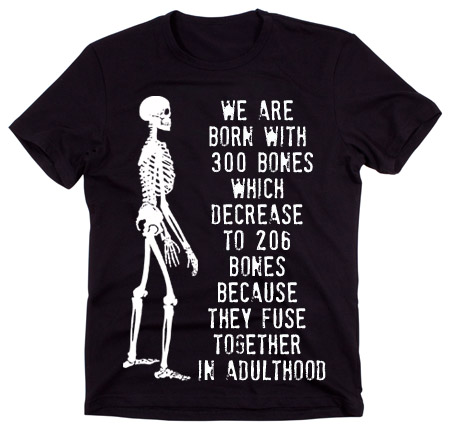 The number before and after is really only an estimate. Some people have more and some have less. Bones fuse as we grow and age up to about 25 years. Some bones, such as the cranium are not solid at birth so the baby can navigate the birth canal.

The ancient Greeks could vote to banish any citizen for 10-years, it’s called ostracism 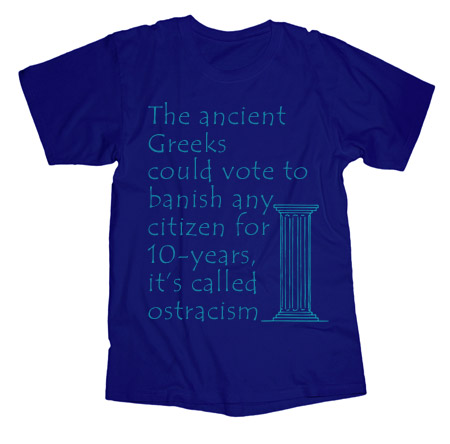 Notably, you had to anger or worry at least 6,000 people so most people that received this sort of punishment were public figures, think politicians. While less harsh as some punishments like death or permanent exile, being asked to leave your home for 10-years was nothing take lightly. 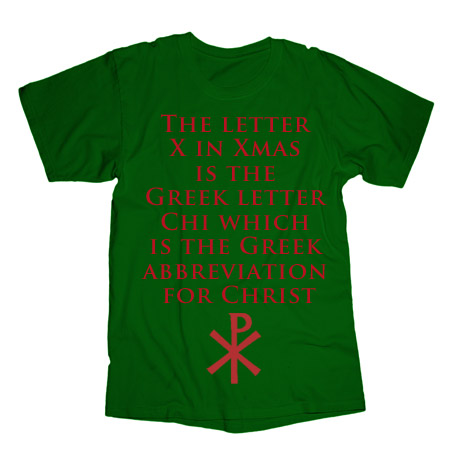 It’s not a war on Christmas even though some people believe it is so. Actually the shorthand for Christ has been used since the 4th century when Roman Emperor Constantine the Great was inspired to carry a flag with the first two letters of Christ written on it. The Greek letters are Chi and Ro and subsequently the symbol was shorted to just Chi which appears as an X in the English language.

Black cats are considered to bring good luck in Japan 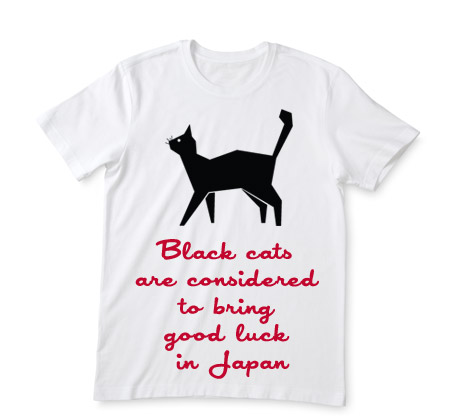 Black cats get a bad rap in American culture but in Japan they are seen as bringers of fortune, luck, and happiness. If you keep your black cat happy, you’ll be happy.

When a crow dies, other crows investigate to evaluate if there is an avoidable threat that caused the death 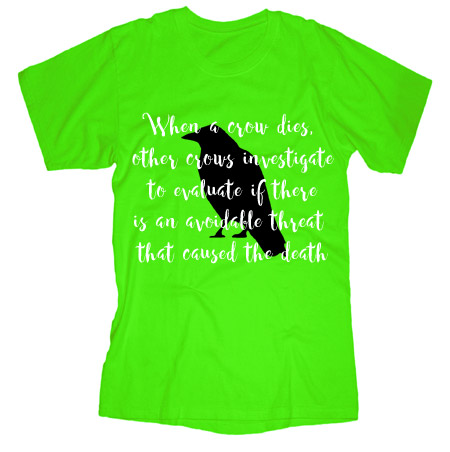 Crows are among the most intelligent of birds. It was discovered through a two year long experiment, when a crow dies, other crows will investigate to understand what caused the death and how and if the same circumstances can be avoided.

t-shirt designst-shirts
By Melissa KennedyDecember 6, 2016Tips and TutorialsLeave a Comment on 20 Unbelievable and Surprising facts on T-Shirts